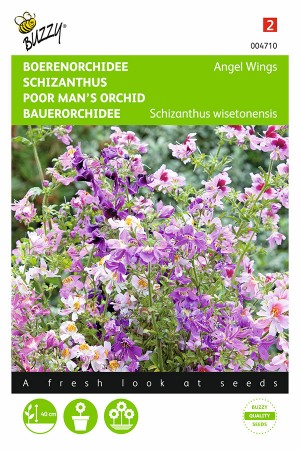 Sow the seeds of the Poor Man's Orchid from mid-March - mid-April under glass, or from mid-April - mid-May outside in a seedbed; Plant out 5-6 weeks after sowing.